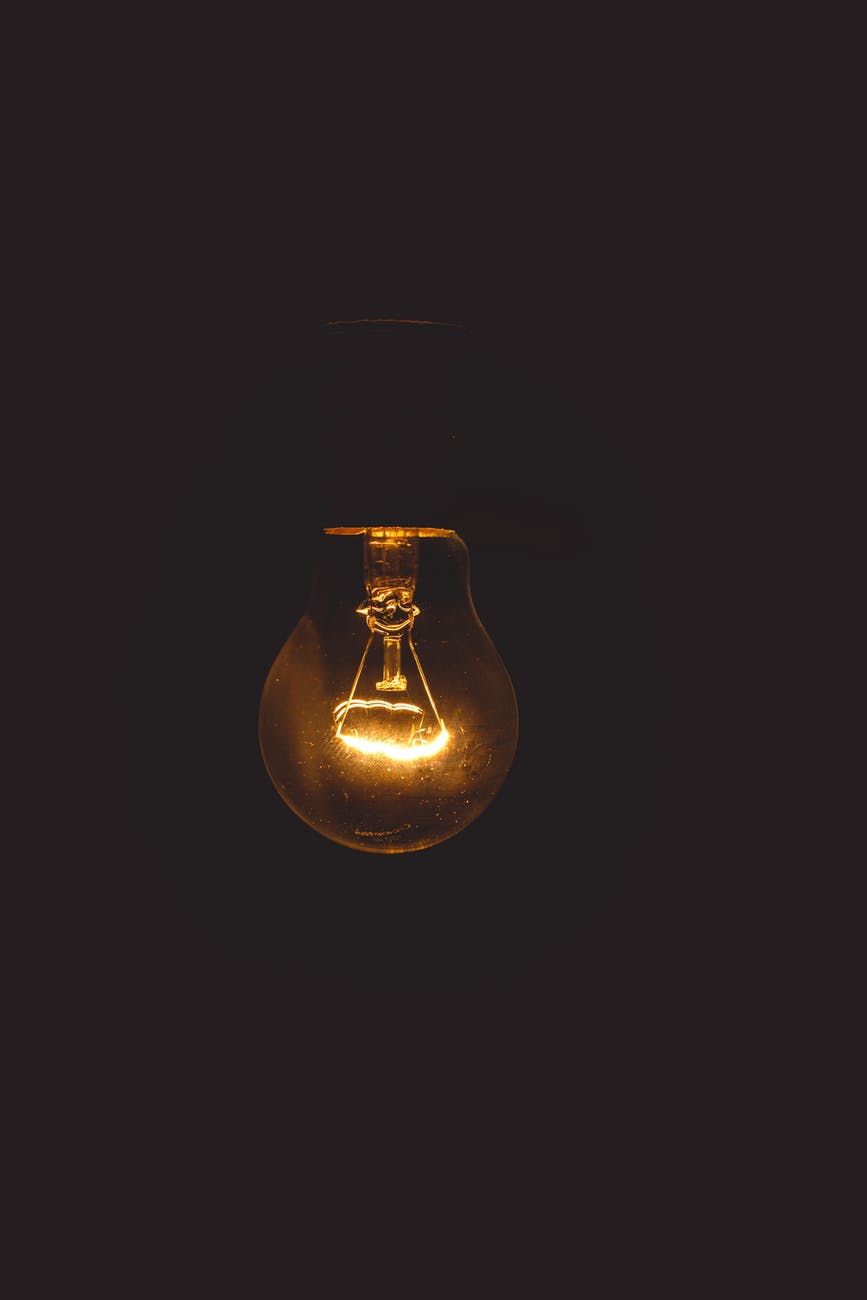 When I learned a man named George Floyd died during an encounter with the police, I must confess that I did not want to know. I tried to avoid watching the video of his death, but the video was everywhere, and I could not ignore it. I saw the police officer pressing his knee into Mr. Floyd’s neck, his face smashed into the pavement as he said, “I can’t breathe.”

I did not want another mental image to archive with all the other men and women who I met because of their tragic deaths: Travon Martin, Eric Garner, Emmitt Till, Breonna Taylor, Tamir Rice, Ahmaud Arbrey, Michael Schwerner, Andrew Goodman, James Chaney, and so many other individuals who were mutilated in unfathomable ways. These are the images of nightmares, and I did not want a new one to recollect in my mind’s eye.

As a result, I vowed not to talk about George Floyd. “I just don’t want to know,” I wrote in blog post I will never publish. “I cannot watch more videos of people choking to death while pleading for help. I cannot listen to more court recordings that fail to deliver justice. It is just too much.”

Somewhere inside me, I reached a capacity for the horrors humanity achieves, and I could not stomach more discussions about race, debates about the altercations these men had with the police, and people’s flawed, personal perspectives of the United States’ history of slavery and segregation when it is abundantly clear that George Floyd was murdered and that the United States has a serious problem.

The United States’ treatment of racial and ethnic minorities haunts us from the very core of our country: the decimation of the Native Americans, the brutalization of the Africans who were transported here, the Mexican populations who were kicked out of the southern United States, and marginalized European groups like the Irish, and the abuse of the Chinese and Japanese. I fear we are in a never ending cycle that will go on and on until our country erupts in an uncontainable chaos because we have failed to repent for the millions of people who have been murdered to create a country defined by freedom.

Despite these feelings of hopelessness and frustration, blocking out the death of Mr. Floyd is an unideal course of action. Instead, I will attempt the following:

I will avoid videos of people being murdered, but I will read about the facts. I should explain why I don’t want to watch these videos. Emil Durkheim’s contrast between the sacred and profane was one of the first concepts I learned as a sociology student. The profane is anything that is related to the mundane elements of life, such as eating, entertainment, and going to work. The sacred categorizes any event or action that is inherently religious or spiritual.

I categorize death as a sacred event that should not be published en masse through profane mediums such as YouTube, Instagram, Facebook, and the nightly news. I should not see George Floyd’s murder in the same space where I see Martha Stewart’s Instagram post that encourages me to try her version of a BLT sandwich. It is irreverent to publish death indiscriminately. I know that these videos serve as a wakeup call for some, but a brief review of American history will describe what has happened to racial and ethnic minorities. We do not need another video to help us understand.

I will be kind. Racism reflects how we have failed to achieve one of the most basic and challenging calls upon humanity: to love our neighbors and treat them as we want to be treated. It is hard to love people who are different than ourselves, but I will strive to be kind to everyone I encounter, regardless of their color, creed, socioeconomic status, and any other characteristic that classifies them as “different from me.”

I will write. I suppose that writing is a form of talking, but when inspiration hits, I do want to write about what I have been processing. I may not share everything, such as my initial reaction to Mr. Floyd’s death, but I will try to share what is edifying.

In some ways, I am not sure what else I can do. I will never participate in a riot (they are obviously counterproductive, deadly, and a waste of resources), but if there is a march modeled after Martin Luther King, Jr.’s methods, in which everyone dresses in their Sunday best and walks with a profound sense of steadfast peace, I will be there.

View all posts by rach